Director and super-fan Michael Rubenstone sets out in search of long-time reclusive funk legend, Sly Stone. Along the way, he meets with some success, but finds countless more failures in trying to capture a man who refuses to be contained. 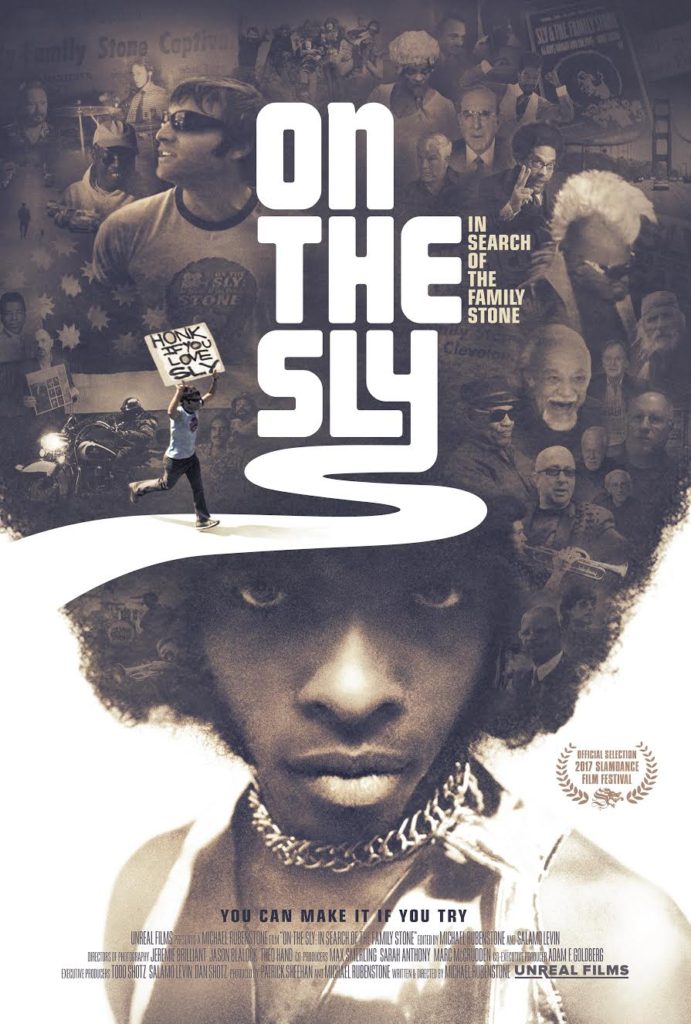 Michael Rubenstone, a first-time filmmaker, and Sly and the Family Stone super fan, sets out to find the band’s leader, the reclusive funk legend – Sly Stone. In doing so, he manages to make the most comprehensive documentary on the band to date, while also bringing Sly out of hiding for the first time since his Rock and Roll Hall of Fame induction in 1993. Part road movie, part rock doc, On the Sly follows Michael over the course of ten years, across the United States, as he unearths the true story of the band and chronicles how a musical icon fell from grace. Along the way he meets members of the original Family Stone, some eclectic characters who soothe his soul, and some who make him question his search entirely. Through detailed interviews we learn about the complexity of Sly Stone, all while grappling with the question, “Why do we search for our heroes?” Is it to find answers from them, or ultimately to find answers within ourselves? Hit the road and join the search! 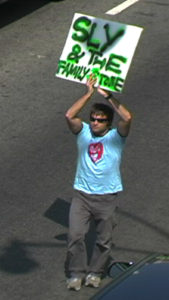 On the Sly : In Search of the Family Stone started as a simple idea. Why don’t I rent a camera and see if I can find my musical hero Sly Stone. I hear he lives in L.A. – I’ll go and find him. Easy, right? Hardly. I found out pretty fast that I had picked possibly the most difficult subject in the music industry. I didn’t know anything about making a film. I just knew that there was a story that needed to be told. Little did I know – it was not only Sly’s story – it was my own. On the Sly was my film school. It took over twelve years to complete. It is a labor of love. It is independent filmmaking. It’s got incredible music, suspense, drama, drugs, a rich history and cinematic poetry. I hope that this film shines a deserved light and new appreciation on the genius of Sly Stone’s music. I also hope that it sends a message to every young filmmaker that if you believe in something enough – you can make it, if you try. 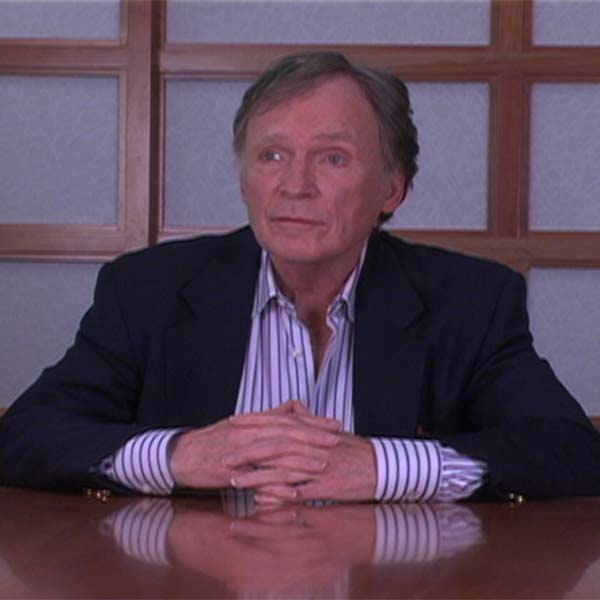 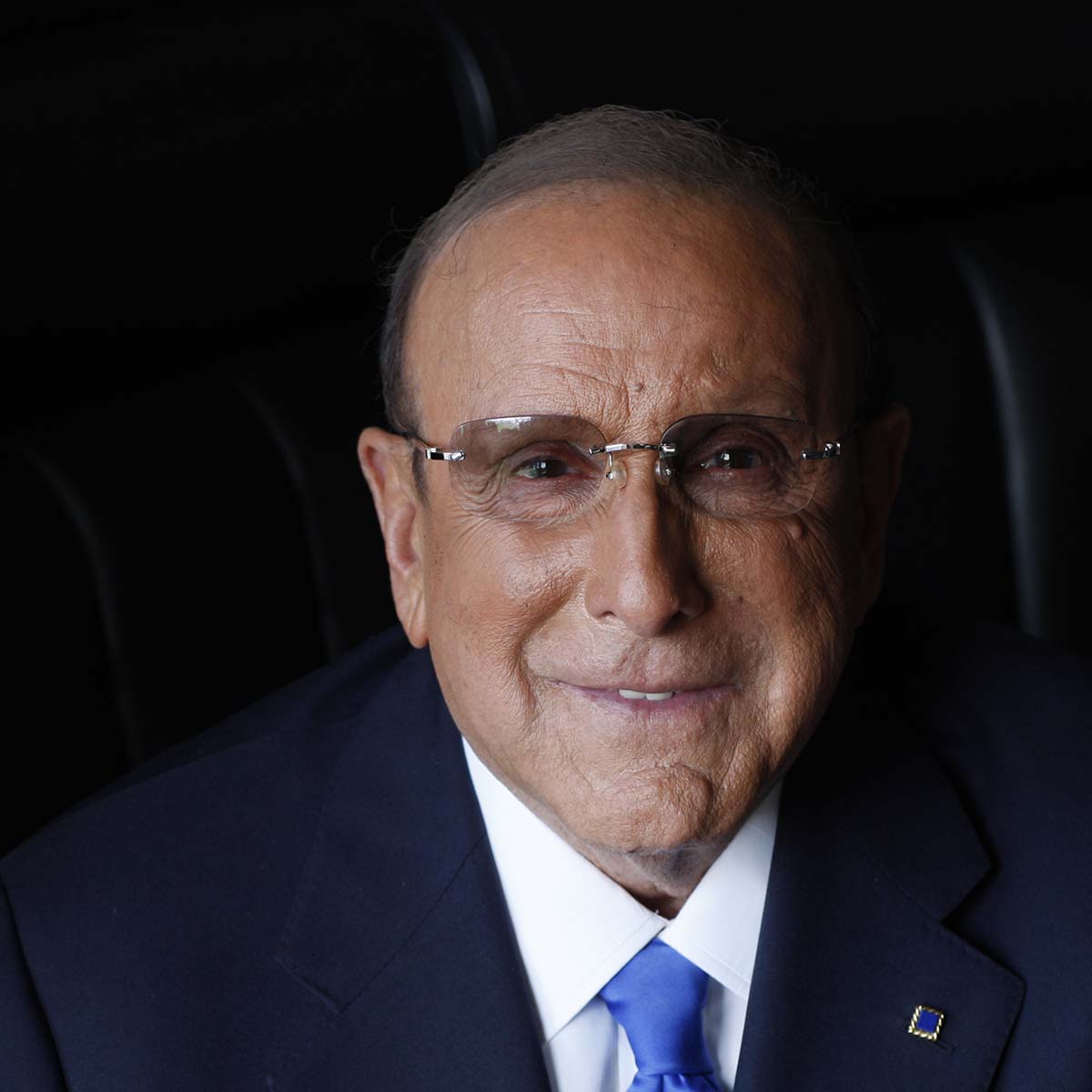 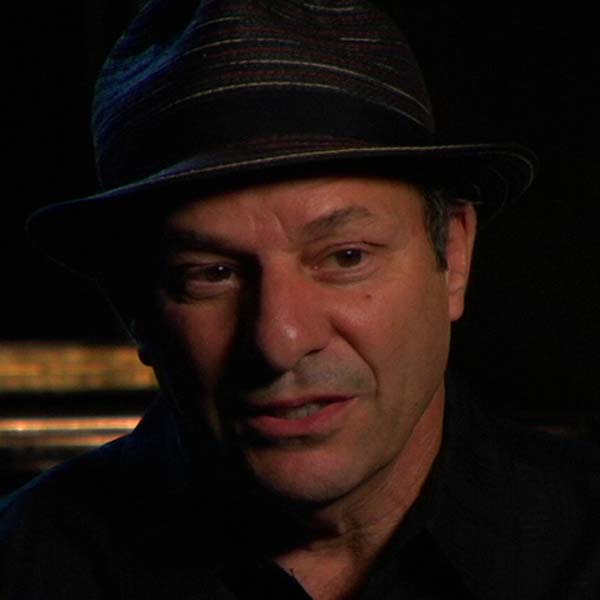 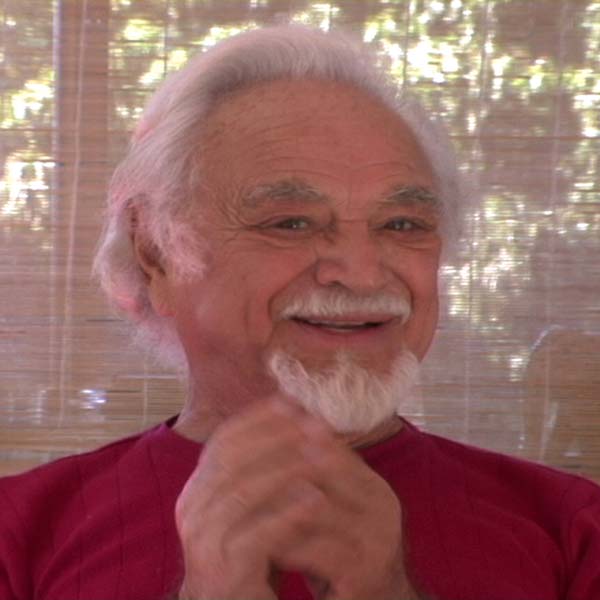 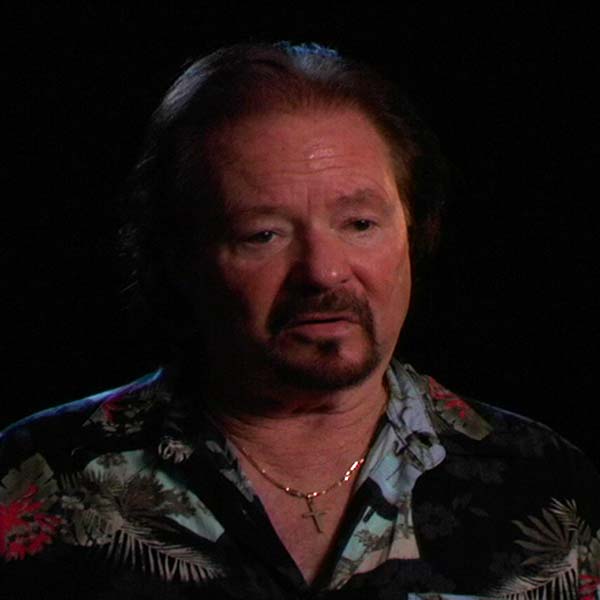 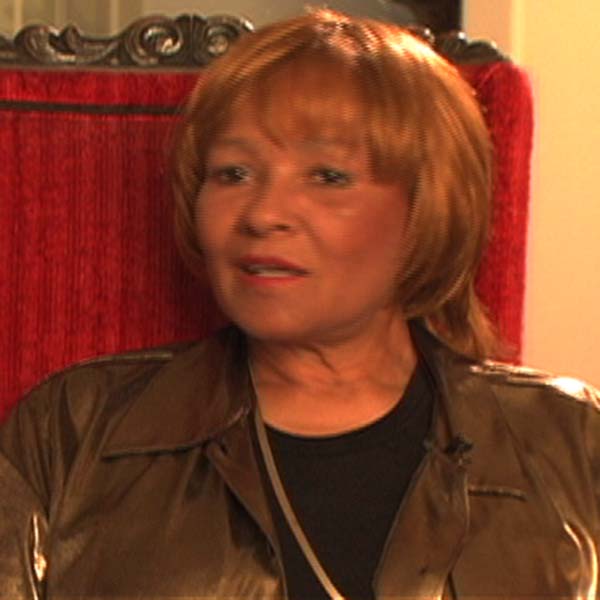 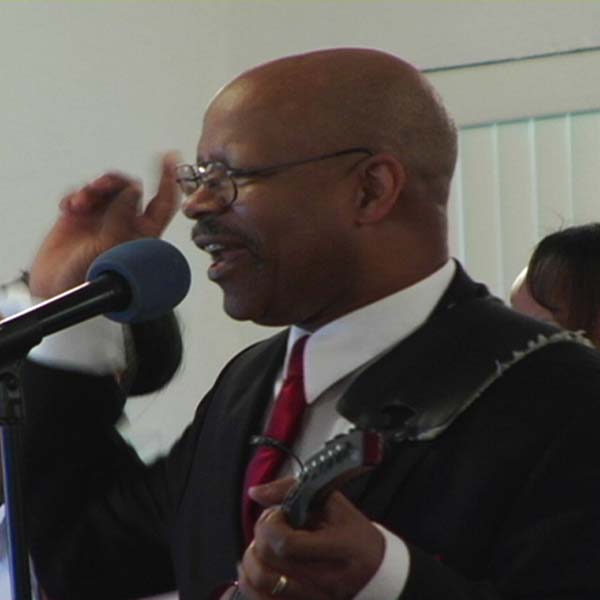 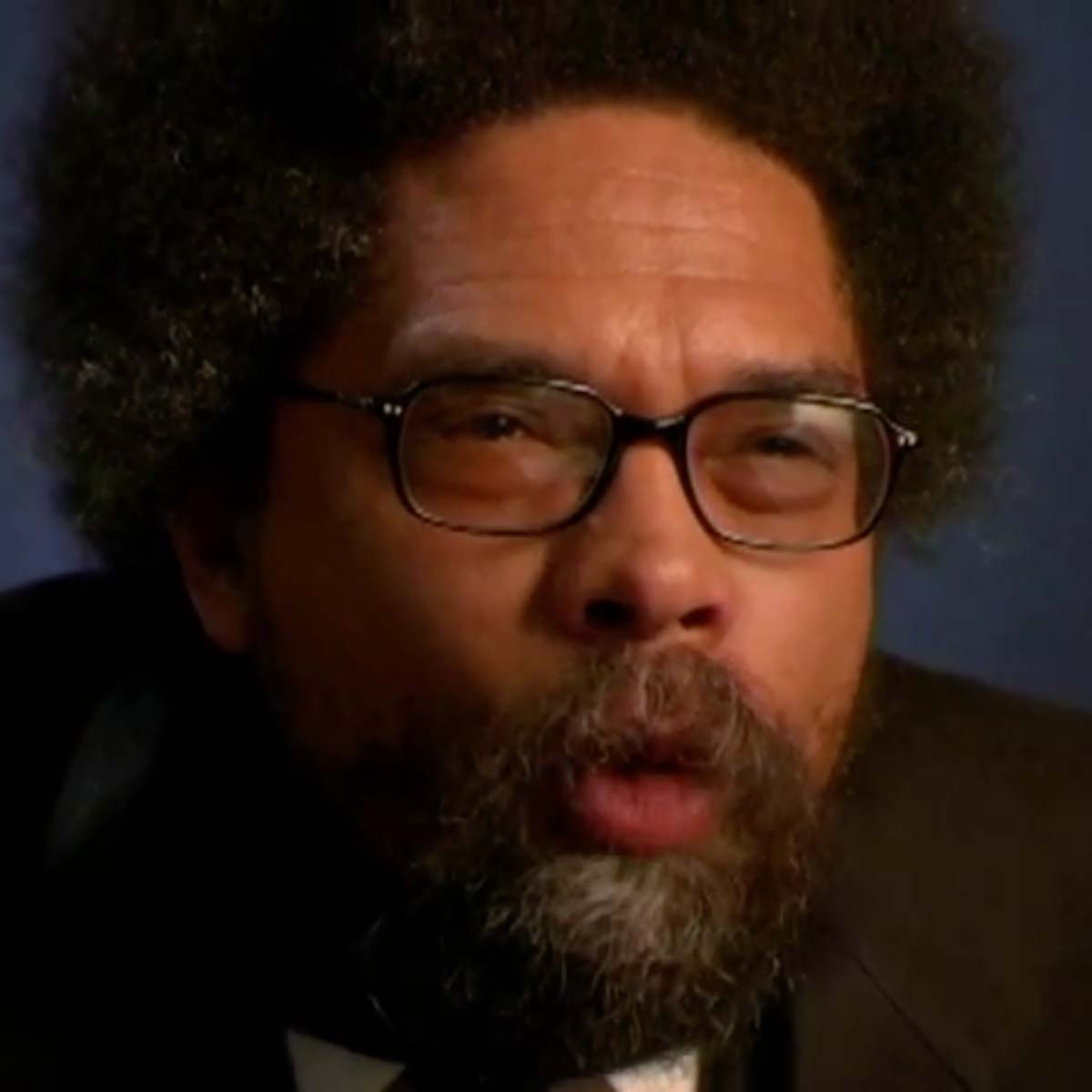 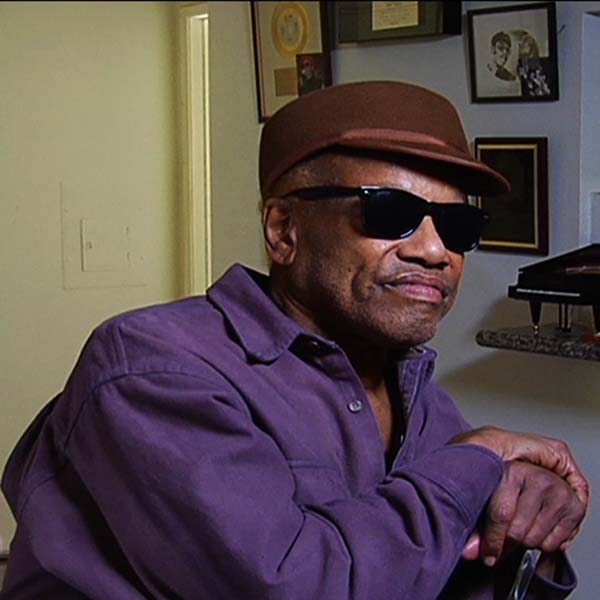 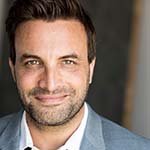 Michael Rubenstone is an actor, writer, director and musician. You’ve seen him on ABC, FOX, USA and CBS with appearances on “The Goldbergs,” “Grandfathered,” “Happy Endings,” “The Mentalist,” “Common Law,” “Breaking In” and “Jericho,” among others. An accomplished theatre actor, Michael has appeared at Williamstown Thatre Festival, ICT Long Beach, and Pittsburgh Public Theatre, among others. ON THE SLY: IN SEARCH OF THE FAMILY STONE was a twelve-year journey and is his documentary directorial debut. Michael is a graduate of the University of Michigan. He lives in Los Angeles with his wife, Shannon, who is the other half of their musical duo, S+M. 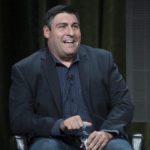 Adam F. Goldberg is an American television and film producer and writer. He is best known as the creator and showrunner of the television series “Breaking In” and “The Goldbergs.” Goldberg also wrote on the shows “Aliens in America,” “Secret Girlfriend,” “Voltron Force,” “WordGirl” and Kevin Williamson’s “Glory Days.” Goldberg has also produced several movies, including “The Comebacks” (Fox), “Daddy Day Camp” (Columbia), “Bobism” (MGM), “Jeff the Immortal” (Universal) and a remake of “Night of the Living Dorks” (Warner Bros.) 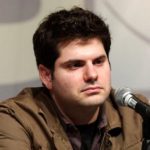 Dan Shotz is a writer/executive producer in film and television. While just completing the 4th and final season of the STARZ series “Black Sails,” Shotz previously developed and produced the series “Common Law” for the USA network as well as “Harper’s Island” and fan-favorite “Jericho” for CBS Television. Shotz and “Black Sails” creator Jonathan E. Steinberg recently launched Quaker Moving Pictures, a production/development company. Prior to this new venture, Shotz was a partner with director Jon Turteltaub at Junction Entertainment, the company responsible for the films “National Treasure” and the sequel “National Treasure: Book of Secrets,” among others. 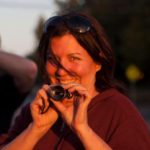 Sarah Anthony is a documentary film producer who bounces between music and social justice projects. She was an Associate Producer with PBS FRONTLINE “The Age of AIDS.” In 2007 she joined Exclusive Media as the Co-head of Documentary Features, where she supervised development, production and distribution on documentaries including Martin Scorsese’s “George Harrison: Living in the Material World,” “Billy Joel’s Last Play at Shea,” and the Academy Award-winning “Undefeated.” She also produced FRONTLINE’s “Endgame: AIDS In Black America,” and R.J. Cutler’s “The World According to Dick Cheney.” Recently, she produced HBO’s docs-series “The Defiant Ones.” 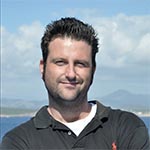 Patrick Sheehan is a television writer and producer whose documentary and docu-series credits include projects for Lucasfilm, Warner Brothers, A&E and Discovery Channel. He’s also written for or worked on TV shows such as “Franklin & Bash,” “The Neighbors,” “Galavant” and “American Housewife,” among others. ON THE SLY: IN SEARCH OF THE FAMILY STONE is Patrick’s first independent feature film. Patrick also produces stand up comedy events in Los Angeles, including, most notably, co-creating the now infamous Comedy Carhole. 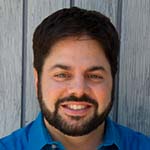 Todd Shotz and his production company T42 Entertainment most recently produced LAZY EYE, which played 27 film festivals and opened theatrically (November 2016). Todd served as Executive Producer on GHOST TEAM ONE, which premiered at Slamdance in 2013 and was released theatrically by Film Arcade/Paramount. Previously, Todd was VP of film and TV development at Cheyenne Enterprises (Bruce Willis & Arnold Rifkin’s production company), working on such projects as LIVE FREE OR DIE HARD, SIXTEEN BLOCKS and TIMBER FALLS. As a documentary producer, Todd oversaw production of WRESTLING WITH ANGELS (Sundance, 2006) and developed the docu-series pilot WAY OUT for Showtime. 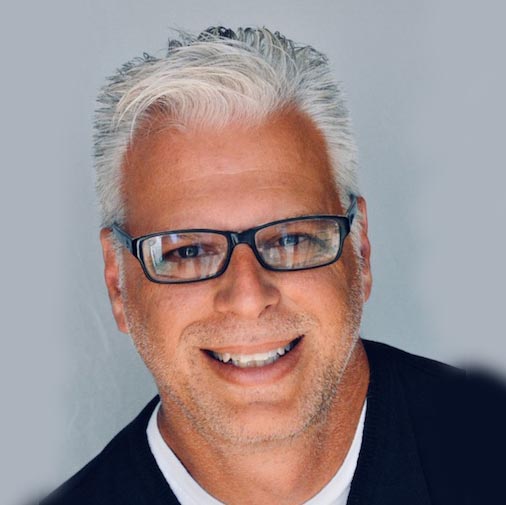 Jonathan is a partner in J2 Films which produced the mobile TV series MLB.com Presents Japan Confidential along with Image Revolution, She Makes Comics, Chris Claremont’s XMEN for J2’s Respect 4 Productions 2016 documentary slate. Jonathan co-produced the award-winning documentary, WE ARE X along with Man in the Camo Jacket and is currently producing Cosplay Universe and On The Sly.
Jonathan has worked in film acquisitions and production for the past 10 years. Some of these include; Pee Wee’s Playhouse, The Illusionist, World Baseball Classic 2006, Ramen Girl, Repo The Genetic Opera, Marie and Bruce and Catacombs.” 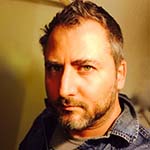 Max Smerling has been an industry veteran for decades as a screenwriter, producer and consultant. He got his start at Lakeshore Entertainment and worked to bring a dozen films to production including MILLION DOLLAR BABY, and the UNDERWORLD franchise. He is currently in production on another documentary about his grandparents Madeline and Jack Gilford – actors and activists both blacklisted during the McCarthy era. In addition, Max and his brother run a boutique PR firm called Provoke Relations, specializing in online engagement via social engineering. 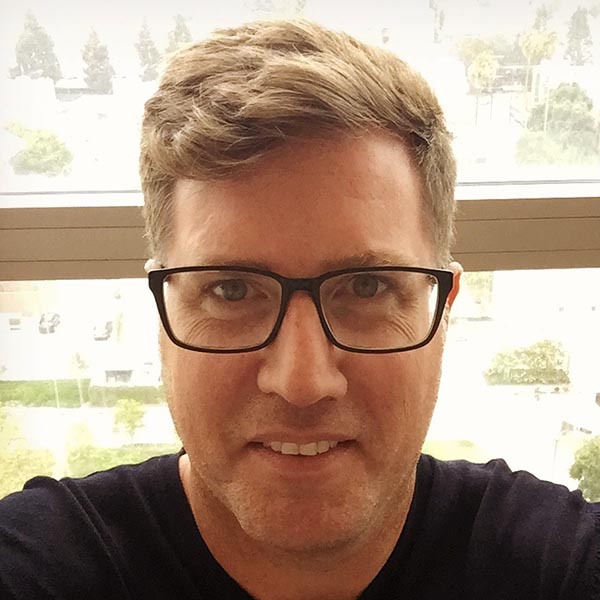 Marc McCrudden is a visionary Executive Producer and the founder of the experiential premium content company, Lightline Studios. Marc believes talent is key and knows how to deliver the audience inside the story and action in the sports and music space. Marc garnered deals with Samsung, X-finity and China CCTV for Lightline Studios’ award winning 3D feature film Drop. Marc has a rich history in the unscripted series and film space on The Apprentice, Fashion Star, Girls Next Door, Braxton Family Values, Bridgette’s Sexiest Beaches, Top Chef, Justin Bieber’s: Never Say Never, Cesar Millan: Love My Pit Bull, Shark Tank and On the Sly: In Search of the Family Stone.

On The Sly Highlights. 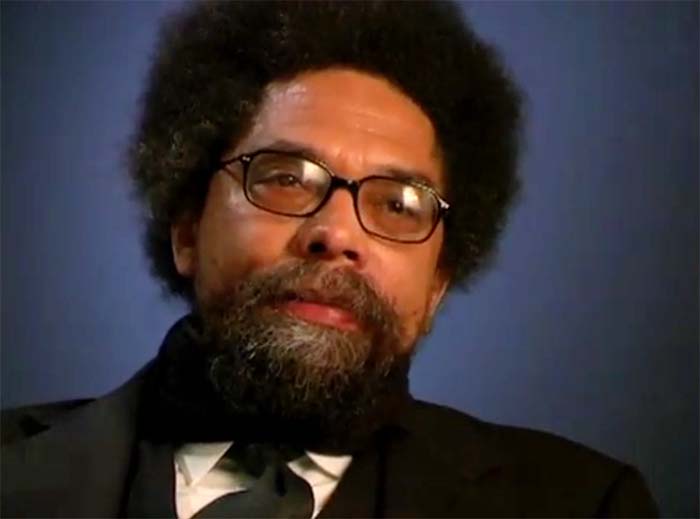 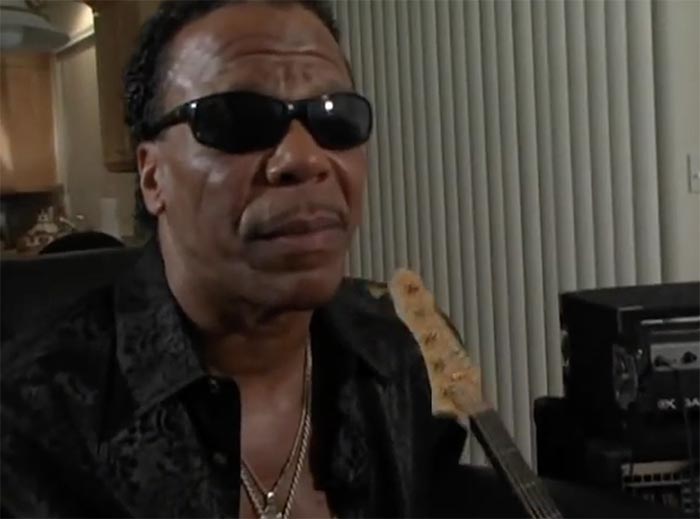 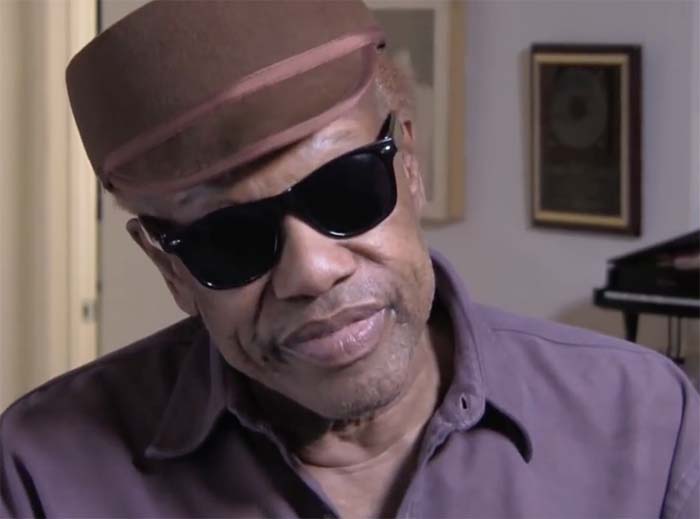 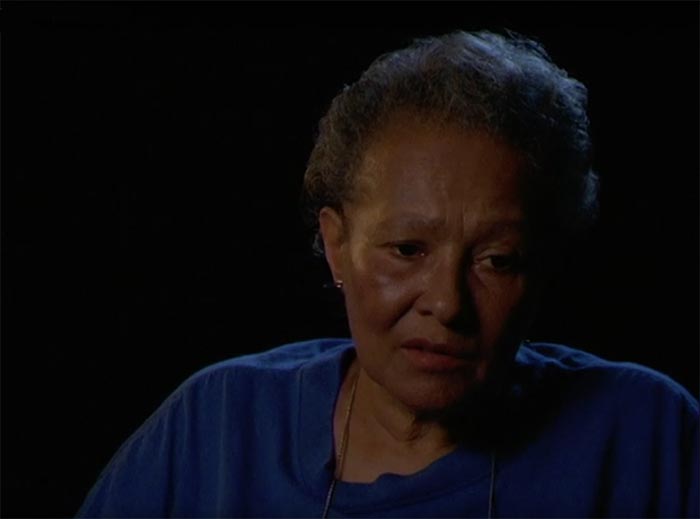 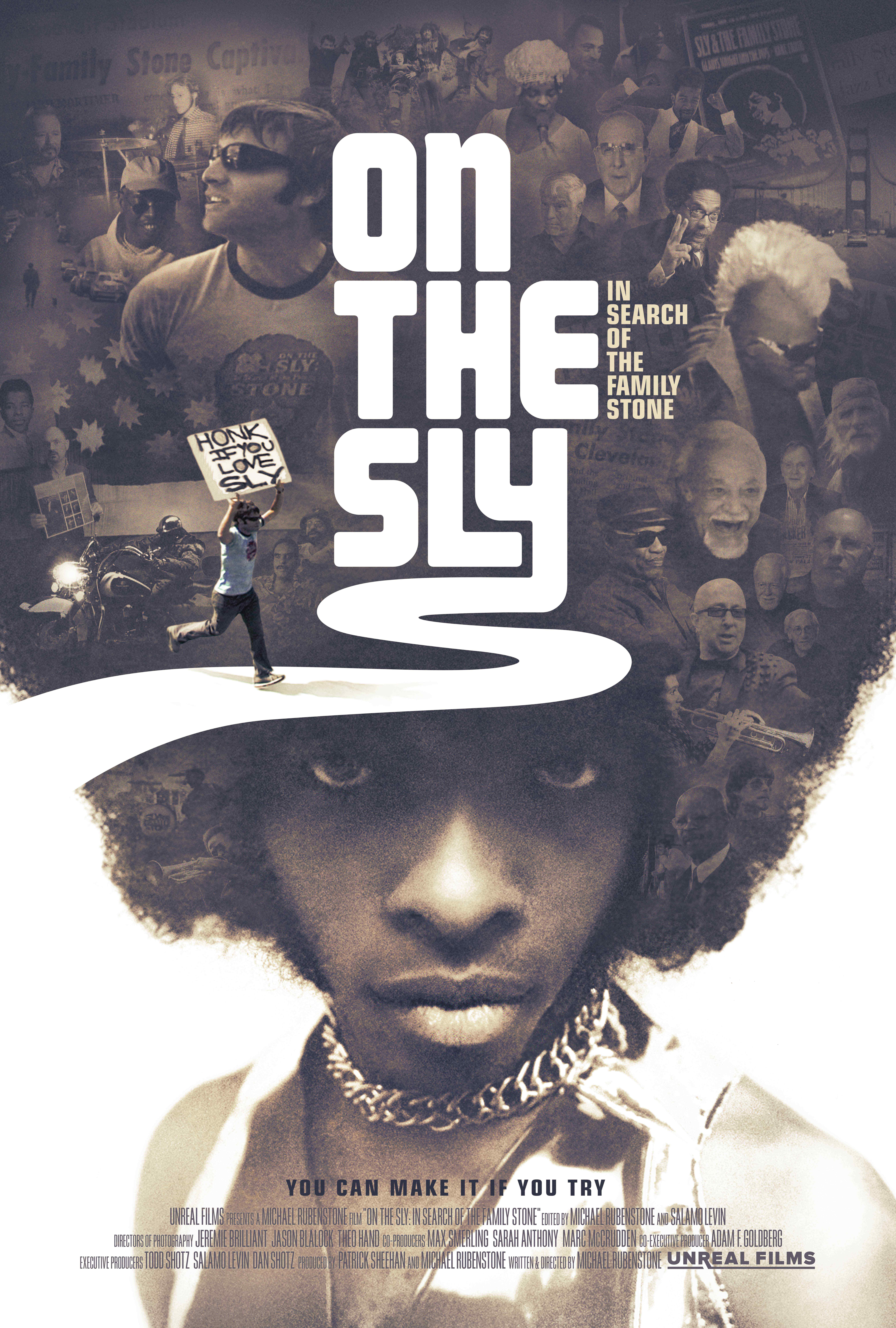 Interested in learning more about On The Sly: In Search Of The Family Stone? Don’t hesitate to get in touch.

To Contact the Director regarding Interviews and Special Appearances Email – michael@ontheslymovie.com